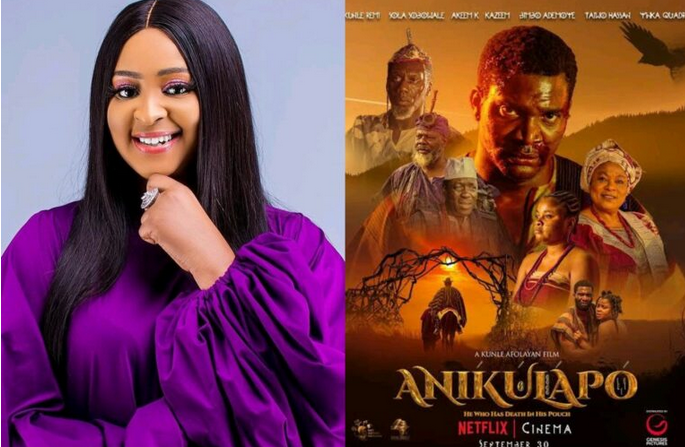 Nollywood actress, Etinosa Idemudia has dropped her opinion about a character in the tending movie, Anikulapo.

It was reported that Anikulapo, a movie produced by renowned filmmaker and actor, Kunle Afolayan. So far, the movie has been generating mixed reactions on social media, the latest coming from Idemudia, who criticized the character ‘Saro’ for betraying his wife, Arolake. 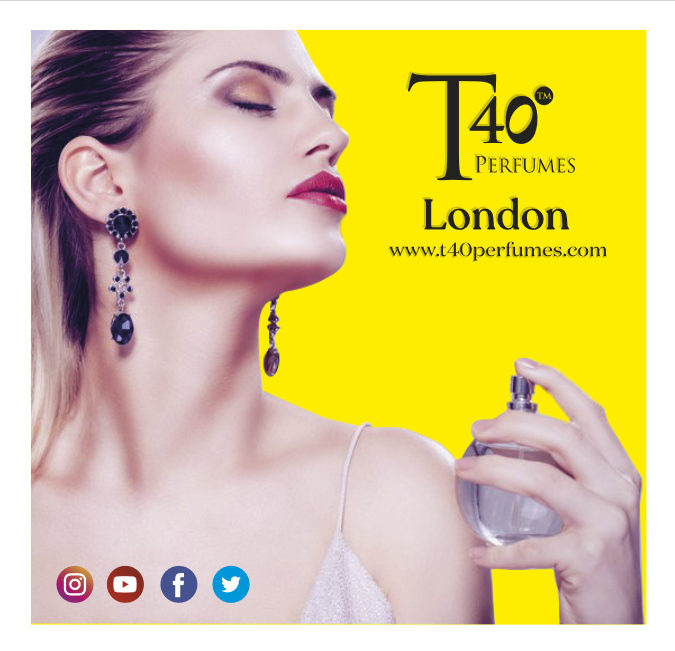 Anikulapo tells the story of Saro, a travelling clothes weaver, who was beaten to death for having an affair with Alaafin’s youngest wife, Arolake. After Akala a mystical bird gives him life again, Saro goes on the run with Arolake, hoping they can start a life together.

As expected, Kunle Afolayan, a filmmaker, who is reeved in the beauty of movie production, directing, and acting, did absolutely amazing work with Anikulapo.

On her Instagram page, Idemudia posted a reel where she talked about the character of Saro in a comical way. She said

“Laré, Man builders association of nigeria. I no dey build man o! All those saro people, u go build am finish u go go carry another girl. Boy e, my head no dey forbid Make i be the girl wey dem carry wey dem don build finish. Make he go meet another girl Make another girl build Am, She build. Am finish, go friend Am. I no dey Senc build man o!! Baiiii”

Recall that Idemudia met with the Governor of Edo State, Godwin Obaseki, and his beautiful wife, Mrs. Betsy Obaseki at the Edo Film Festival in September where she was honoured.

she noted that her years of hard work and sleepless nights are finally paying off. She wrote.

“What an honor. Not only did I receive an award last night but I was congratulated in person and invited to a dinner by the Executive Governor and the amiable and graceful First Lady of Edo State, His excellency Godwin Nogheghase Obaseki and Her excellency Mrs Bassey Obaseki. What a night. Somehow, all the years of toiling and sleepless nights feel worth it right about now and I am soooo motivated to do more. Uwese Baba. Many thanks to Amb @lancelotimaseun Trevor Logan of @kadafilmentertainment @kadacinemas my star girl, woman of legacy @ukidare and her team of dynamic intellectuals @edojobs team (Cynthia, Caroline, Tunde, Emmanuella, William etc). My mentor in film @charlesuwagbai, my family, and you reading this who love and encourage me daily. This is for you. Uwese.

The actor who is happily married to Mabel Makun excitedly shared beautiful photo of his daughters on his verified Instagram page on Monday evening and via his caption revealed he is grateful to have them.

“He is the master of time, who can do anything at any time… #anniversarycountdown,” he wrote.

Recall that AY Makun and Mable welcomed their second child after 13 years of having the First.

The funnyman named his newborn, Ayomide, welcomed the bundle of joy 13 years after they had their first child, Michelle.

“Thanks to everyone who kept us in their prayers and never stopped feeding us with positive vibes. Trust in the Lord with all your heart and lean not on your own understanding; in all your ways submit to him, and he will make your paths straight.”

Actress Etinosa advises her partner’s sidechic planning to come-over for the weekend
Hank Anuku: “This is how she covers up for Suleman” Netizens drag Shan George
Actress Ruby Ojiakor Seeks Permission From River Goddess in Order To Shoot Movie, Fans Drop Mixed Re…

Uche Maduagwu sure knows how to get social media users buzzing with reactions, and this time is no different.

The Nollywood actor and social media commentator is of the opinion that Kate Henshaw shouldn’t have been on Rita Dominic’s bridal train.

Recall the actress was on the train alongside Michelle Dede who was the chief bridesmaid.

Well, according to Maduagwu, it is taboo to have someone who is divorced on a wedding train.

“I was Jubilating and dancing when Dem tell me Aunty Rita Dey do Church wedding for UK, that was beautiful news, she is not just a senior colleague, but someone I truly respect, but when I heard she allegedly chose person Wey Don face marriage Breakup as one of her Bridesmaids, tears begin JABO for my face, seriously? Is that not bad luck spiritually? So many #pastors in Naija will not allow this, in Fact, in some cultures, Na bad Omen. Let us be spiritually sensitive, wedding is spiritual, so we should be spiritually watchful.”

“It is bàd luck for you as a man to wear red bra and tell the whole world that you are into your fellow men. It is also bàd luck to be in every comment section talking tràsh about our celebrities and yet nobody knows or recognize you as one.”

Sammie Okposo: “This one pain me enter blood,” RMD shares video of his last moment with late singer in America

“Her husband’s previous marriages failed too! So are you saying she should not have married him after all?”

“What about the bride getting married to a divorcee, 3 times divorcee ooo uche should just let them be biko .I even prefer Kate than any other wedding weh never reach one day you don they see faults.”

“But her hubby is a two times divorcee women don suffer.”

“This guy sense is far from you,so being divorce is now a disease right?he go just open mouth wide.”

“So divorcee’s ain’t human and should be castigated because they are wise enough to walk out of something that doesn’t make them happy? Pls make me understand.” 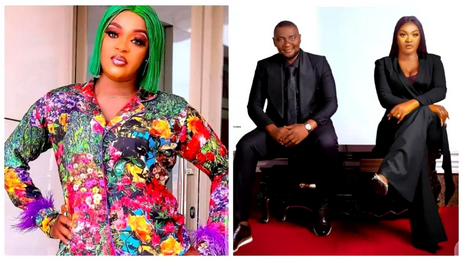 Nollywood actress, Chacha Eke has reportedly reconciled with her husband, Austin Faani Ikechukwu months after she declared their breakup.

Recall, in June, Chacha Eke ended her nine years of marriage for the second time to the movie producer.

“For the 2nd time in 2 years, I am here again on social media boldly declaring that I am done with my marriage. My long overdue/relentless stance on this is of course no news to Austin Faani, the doctors, and my parents,” she said.

However, in a viral video trending online, Chacha is seen hinting that they are back together, while speaking on Sunday, during a testimony session at the House on the Rock Church in Asaba, Delta state.

Eke was seen repeatedly addressing Austin, who was also in attendance at the church, as “my husband”.

The actress also detailed her battles with bipolar disorder and how the disorder made her hate her husband and children, whom she referred to as “my treasured possessions.”

Eke also opened up about a time the disorder made her abscond from home, because “I was convinced in my head my husband wanted to use me for ritual.”

The movie star thanked Austin for supporting her during the trying moment.

“I was supposed to visit the hospital but I did not because my husband and I who are seated here supported me,” she said.

“The expensive treasure that I had, still have is my husband and my children. But trust bipolar disorder to make a mess of my most treasured possessions.

” If you have bipolar disorder, when you’re having an episode, your favourite thing and people become your worst enemy.” 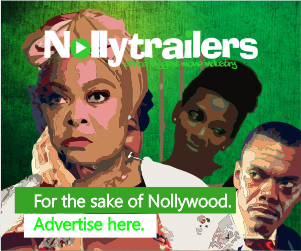