The producer and director made this known in a recent statement while speaking on the film. She also said the project can be likened to an ambitious side.

“This project has gulped nearly 50 million Naira. It is both a feature and a limited series and is indeed an ambitious stride,” she began. “We paid attention to technical details and all the elements that make a movie great, and I believe the audience will feel its pulse,” Egbe dropped. 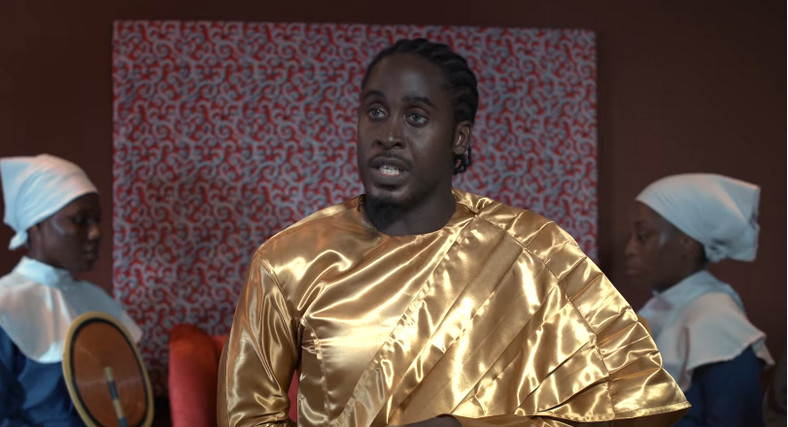 The woman behind Nollywood blockbusters, ‘Lekki Wives’ and ‘Two Brides and a baby’ said the move to dare to make an ambition movie was intentional. She further said Nollywood is in dire need of content.

In her words, “Going into this, my intention was to tell a story so relatable, interesting and entertaining, and I believe we have achieved that aim. It is a movie driven on the strength of the story, its style and the execution of it. 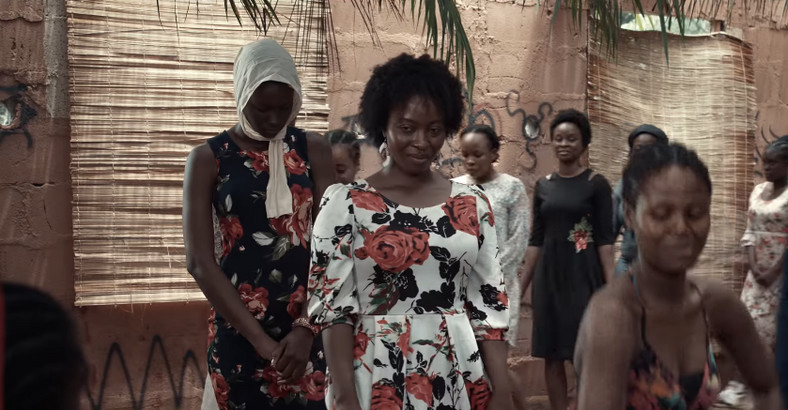 “Nollywood is in dire need of content with substance and that substance starts from the depth of the stories we tell. For ‘The Ten Virgins, we told a familiar story in a dated’ stage like and musical format, it is simple yet so captivating. I am excited and can’t wait to share it with the audience.”

‘The Ten Virgins’ is a musical drama about 10 maidens who amidst many temptations must remain faithful in their commitment to the greatest prince in the land. The movie is scheduled for cinema release on August 2.

Regina Daniels Says Davido Is The Kindest And Nicest Celebrity In Nigeria, SEE What He Did

Photo: Nollywood Actor, Nuhu Ali Can’t Contain His As His Only Daughter Graduates From High School

Somadina Reacts After His Ex-Girlfriend, Regina Daniels Called Him A “Real One For Life”