In a media hangout, Bolanle Austen Peters explains how directing comes ‘naturally’ to her after directing eight big stage plays in the theatre.

Bolanle’s first foray into the world of filmmaking may have catapulted the ‘93 Days’ co-producer to the top of the chart, but the ‘Saro the musical’ director only made her directorial debut with ‘The Bling Lagosians.’

However, the ‘Queen Moremi’ director doesn’t see herself walking and working in unfamiliar terrain. “First of all, I come from directing stage plays, so, in terms of directing ‘The Bling Lagosians,’ it comes naturally to me,” she said after the private screening of ‘The Bling Lagosians’ at the Terra Kulture. 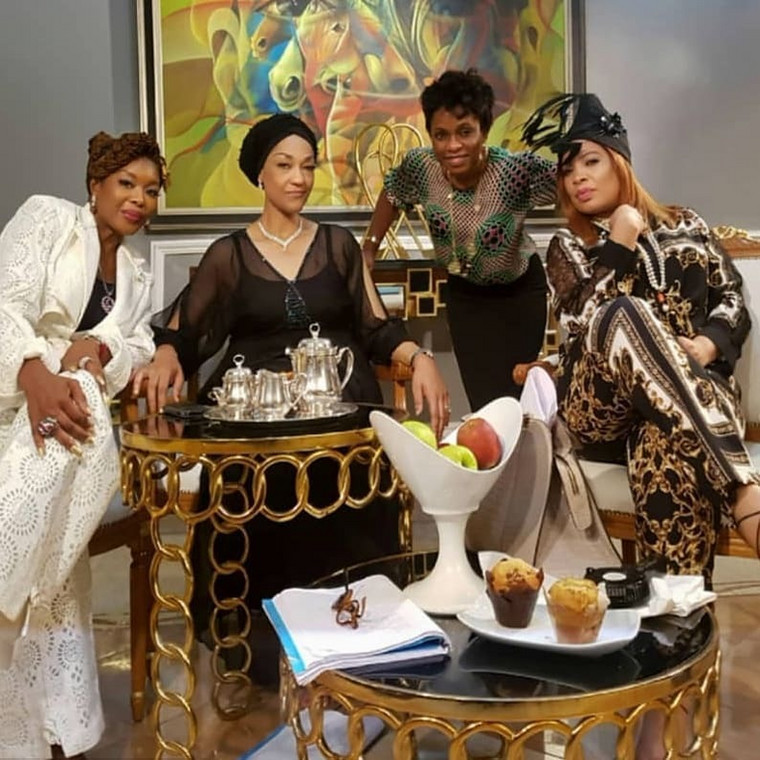 Her foray into the arts was not predetermined because she was merely working as a Consultant to the Ford Foundation Lagos when she helped raise millions of dollars for the Museum through Arts and Business Council.

In 2003, she went on to launch Terra Kulture to promote Nigerian art and culture. This spurred her into directing stage plays with over eight successful stage plays to the credit of her production outfit, Bolanle Austen Peters Productions.

On why she decided to make ‘The Bling Lagosians’ her directorial debut, she said, “This story came to me from observing our lifestyle, friends, myself, what we get up to, and for me, I wanted to draw a message because there’s no point of making the film without marrying it to a message. So, it’s essentially about decadence, excess, greed, lust and opportunity to rehabilitate oneself and those are the messages of ‘The Bling Lagosians’. 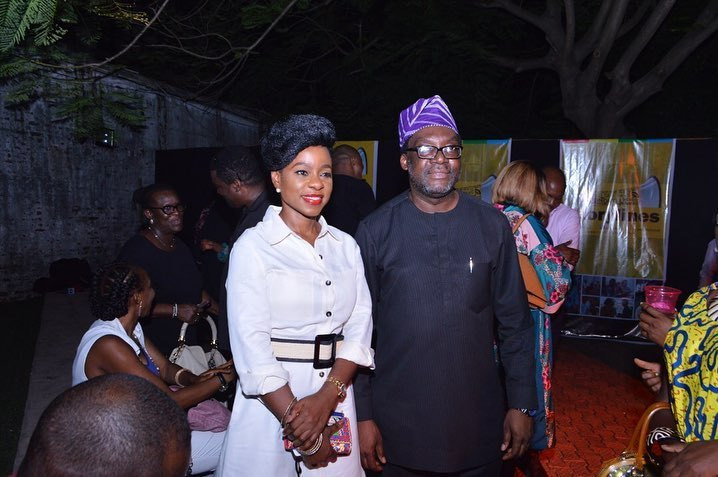 “Again, the thespians were so disciplined. Some of them like Elvina, so I didn’t struggle with the cast because they were all great. Even though Alex Ekubo feels I gave good direction, I gave very minimal direction because the real core is with the casting,” she said.

One of the things that have been widely discussed since the official trailer of ‘The Blings Lagosians’ was released, is the use of several Nollywood stars.

There have been talks about flashy movies with many superstars not delivering in terms of content and Bolanle explains the reason for the cast. 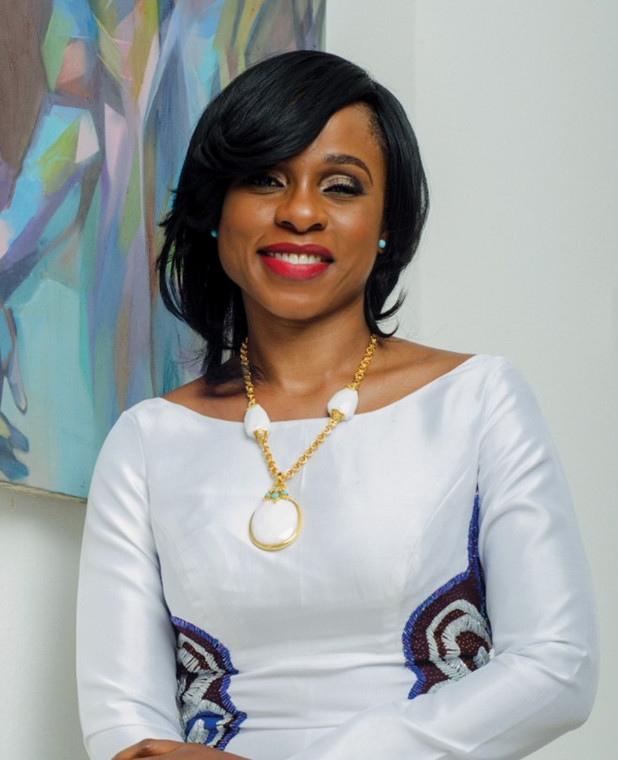 “So we spent over two months thinking about the people for each role so I never cheat on casting. In fact, I told Elvina I was going to cast her in this movie, almost two years before we shot the movie because we spent two years working on the script. The story came from my mind and I could tell the people who could fit into each role and that’s why you find non-traditional actors who are talented people in the movie. I see that they could fit into the roles I wanted for them and I went for them,” she explained.

Reiterating her commitment to excellence and professionalism, ‘Fela and the Kalakuta Queens’ director says she’s more particular about substance than film.

She said, “I am not particular about the film, I am more particular about substance. And I believe that good work will sell itself which is what we have done with stage and we will do with films as well. We are not going into the popularity thing, we are going into the substance thing, so it is whoever that can deliver the script. So, I didn’t do much work, I think the greatest thing I struggled with was sleep because I like to sleep because I had to work long hours overnight.”

Actor, Freddie Leonard Drops One Of His Favorite Photos To Gets Ladies Gushing Over It