DEATH, the action or fact of dying or being killed; the end of the life of a person or organism or the permanent ending of vital processes in a cell or tissue or better still, the end of the existence of an individual that brings sorrow to close associates and well-wishers.

Whichever way you chose to define it, death is nothing to joke about.

The year 2019, has been very gloomy in the Nigerian entertainment industry with several records of deaths within the first quarter.

The department or sect that has been badly hit in the entertainment industry is Nollywood and like never before Nigerians have become concerned about the lives of these entities that have been in the spotlight for years.

On Tuesday, 7th of May 2019, Nigerians had the last straw when news broke that 2 Nollywood actors had kicked the bucket just a few days after another one was declared dead after slumping at a bar in Rivers State.

The big question on everyone’s lips currently is, WHY SO MANY IN SO SHORT A TIME?

This question rings each time we’re slammed with the news of the sudden death of another actor or actress in Nollywood.

Let’s not even talk about their family or friends who also bit the dust leaving these celebrities heartbroken.

A quick look at some of these celebrities who departed mother earth this year.

His death was the very first recorded in Nollywood in 2019 as news of his death saturated media houses on the 3rd of January.

Gbenga was said to have died after a brief illness.

The young and vibrant actor kicked the bucket days after Nigerians mourned the death of another actor. 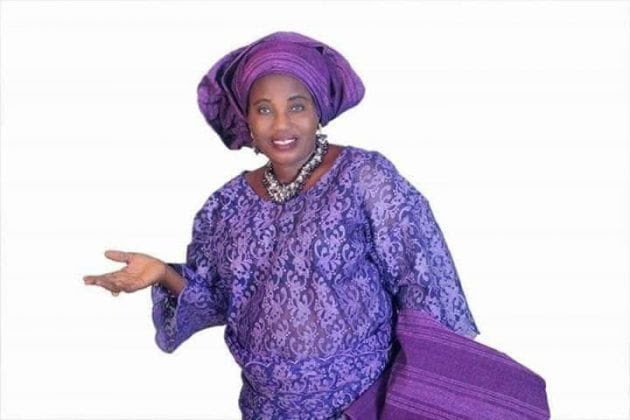 The news of Funmilayo Ogunsola’s death shocked fans in the month of February as she was said to have died after a brief illness. Adding to the list of deaths in February is Rotimi Alfred Popoola which was announced by the Ogun state chapter of the Theater Arts and Movie Practitioners Association of Nigeria.

Shortly after, actor and producer, Tony Anyasodor followed suit making it the 5th since January.

In March, Paul Emema who produced the popular movie, Behind the clouds departed planet earth leaving many hearts broken

Nollywood actors as her death came shortly after Paul’s. 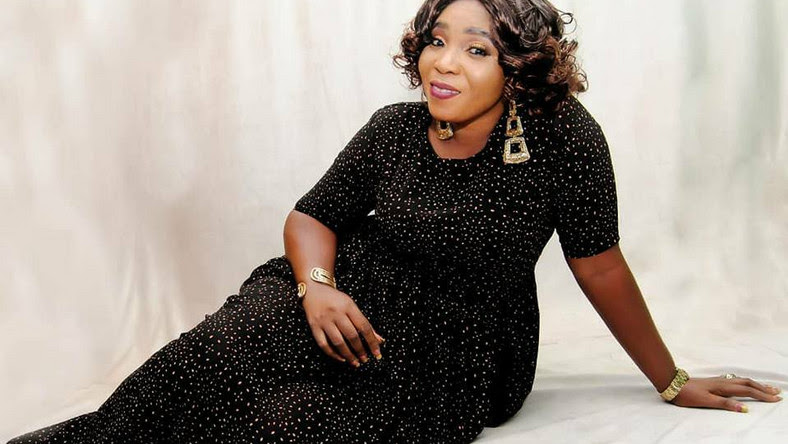 Leaving fans shocked after an unparalleled and skilful display of talent on the hit comedy series, ‘Do good’, was Oliver Duke who was said to have died as a result of a fatal car crash while returning from his mother’s burial.

Still in the month of April, Dammy Eke said his final goodbye to the world as he slumped and died at a bar in Rivers state leaving Nigerians quite shaken as the names on the list started to increase tremendously.

Finally, with an epic record of 2 deaths in a row, 7th of May, 2019 shook Nigerians with the announcement of the sudden death of 2 actors. They are:

For me, this was what prompted me to look deeper into the recurrent deaths in Nollywood as Nigerians are beginning to worry over other actors such as Baba Suwe, Fadeyi Oloro, Alabi Yellow who are currently battling strange illnesses and fighting for their lives.

As you reflect on the loss of these great talents, let’s quickly take a look at the likely reasons why Nollywood has and may continue to have numerous deaths in the year 2019.

POOR HEALTH CARE: Truth be told, some of these celebrities lack access to proper health care when struck down by certain stress-related illnesses. This could also be as a result of lack of funds, mismanagement of resources and the poor payment which these celebrities receive after shooting movies. 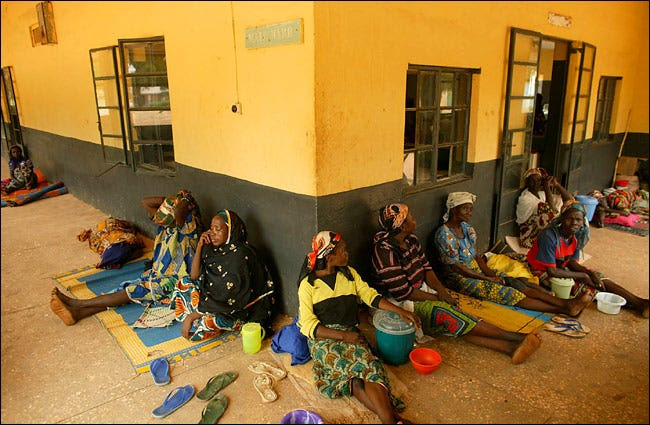 POOR FINANCE: Just as mentioned in the previous point, low influx of cash means certain needs such as proper health care will not be met. Some of these celebrities struggle to survive with the little amount they’re being paid thereby causing mentally related issues and health problems which leads us to our next point.

POOR STATE OF HEALTH: When frustration sets, the end result is inevitable. Overthinking, worry can lead to bad drinking and eating habits that eventually put the celebrity’s health at risk. When this happens they end up with terminal illnesses that will take divine intervention to cure. Although some could be hereditary, we’ve not really heard that of any of the recent deaths were linked to their respective progenies. BAD INFLUENCE: The need to earn more and live comfortably has led to the drive for multiple streams of income and as a side job, these celebrities some time are involved in one business or the other legal or illegal. As for the later, meeting up with individuals that have criminal tendencies often lead to the deaths of the celebrities when things go wrong eventually.

ENVY: Believe it or not, the more the competition brews in the industry, the more jealousy takes over.

For once, you will agree that the Yoruba movie industry so far has been worst hit.

Not that I’m being tribalistic but it has been said that people from that part of the country are very diabolic and in a bid to stay ahead and remain relevant, these entities resort to all sorts including spiritual means to eliminate their enemies and stay in the frontline.

Even outside the shores of Nigeria, in other African countries, many have speculated that these celebrities indulge and consort with spiritualists.

Affirming this is Ghanaian veteran actor, Fred Amugi who recently stated that most current actors use juju to stay relevant in the movie industry.

According to him, even directors and producers engaging in the act due to jealousy.

So what can be done to stop this disaster that has struck Nollywood?

Honestly, with different personalities having a unique orientation towards life, at this juncture, it will be safe for me to ask you to advise these celebrities in the comment section below and share this article as well so others can contribute.

That way we can work around putting a stop to the numerous deaths in Nollywood.