Nollywood director and producer, Henry Okoro passed away on Saturday, May 11, 2019, in a car crash.

Okoro’s death makes it the 15th in Nollywood in the last five months after the death of actor, Adio Majester. 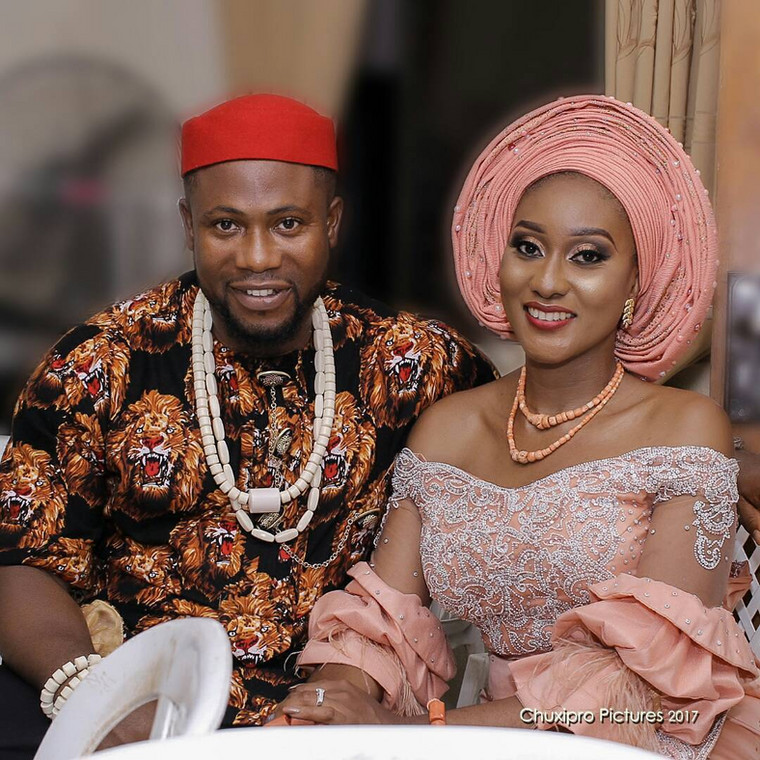 Here are the five things you probably didn’t know about Henry Okoro. 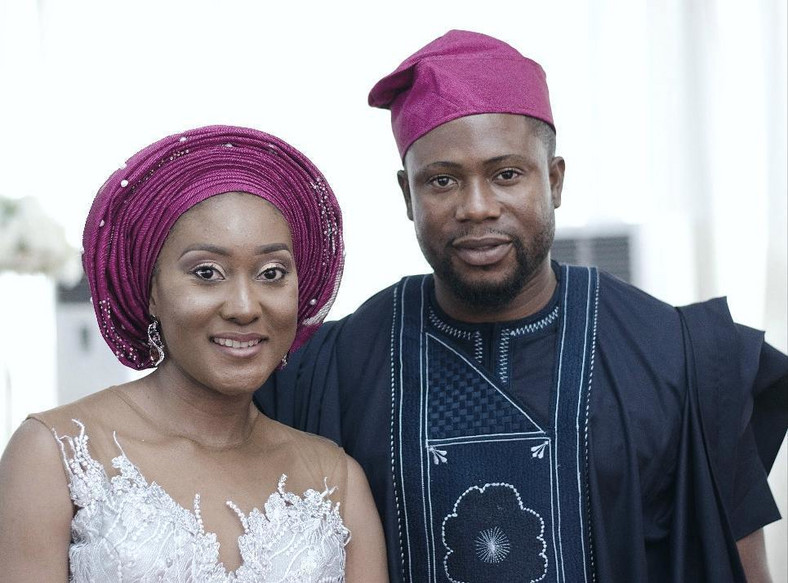 Henry Okoro got married on December 1, 2017. According to a few friends, the movie practitioner was a loving husband, who stopped at nothing to see his lovely wife happy. Before his death on May 11, 2019, he was expecting to meet his first child. His wife is pregnant.

2. Over a decade in the movie industry 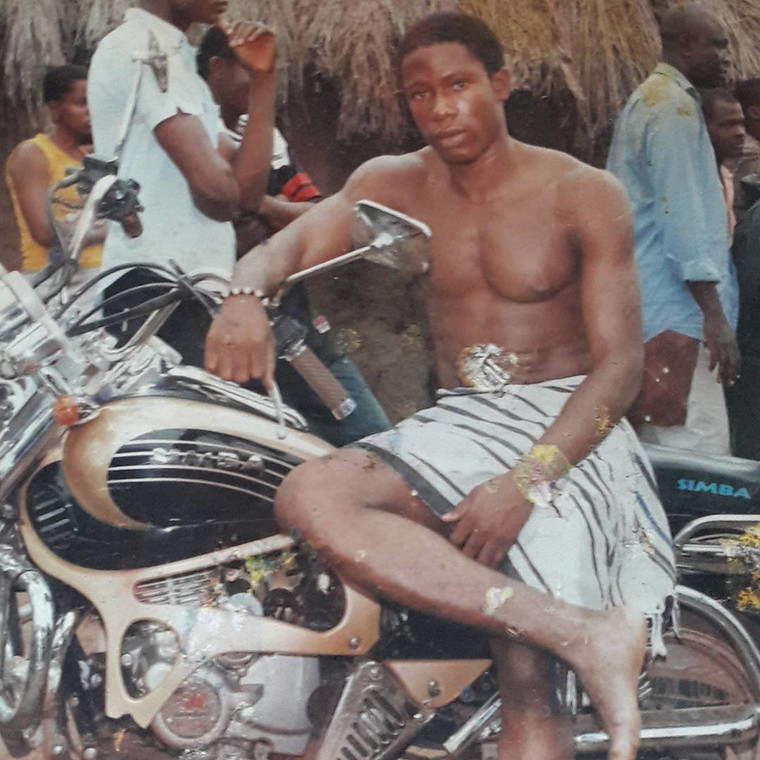 The late Henry Okoro has been in the movie industry since early 2000. He has worked in various parts of the movie industry before he became a camera assistant. Okoro has worked as a camera assistant, to the director of photography, director and an executive producer. He also starred in a couple of movies and has at least 10 movies to his credit before taking a backseat to work behind the camera. 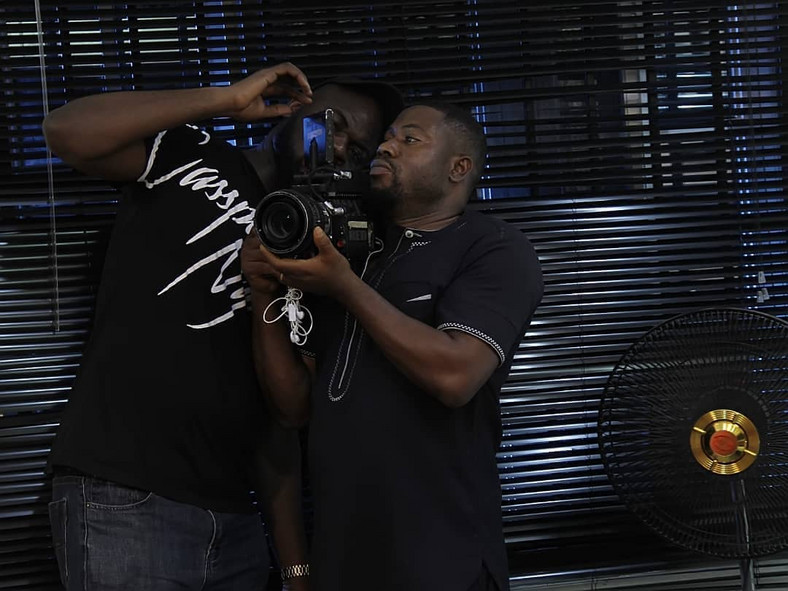 Most of Henry Okoro’s colleagues testified to his tenacity and doggedness. He was referred to as a workaholic who was willing to make an impact on the Nollywood scene. His first big movie, ‘7 days in coma,’ was released in 2017. Okoro has three unreleased movie project and they are ‘Prenup,’ ‘Knock Knock,’ and ‘House 7’. He was working on another movie set before his death. He’s widely referred to as Don Sniff 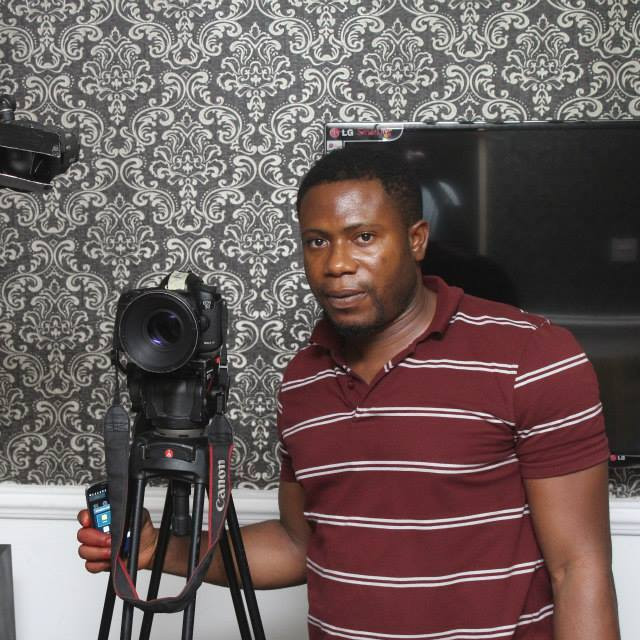 Henry Okoro was well trained before venturing into the world of movies. Though he lived a better part of his life in Aba, Enugu, and Owerri before moving to Lagos, he finished from the government college in Umuahia in 199 before proceeding to the Imo State University, where he graduated with a degree in Business Administration. 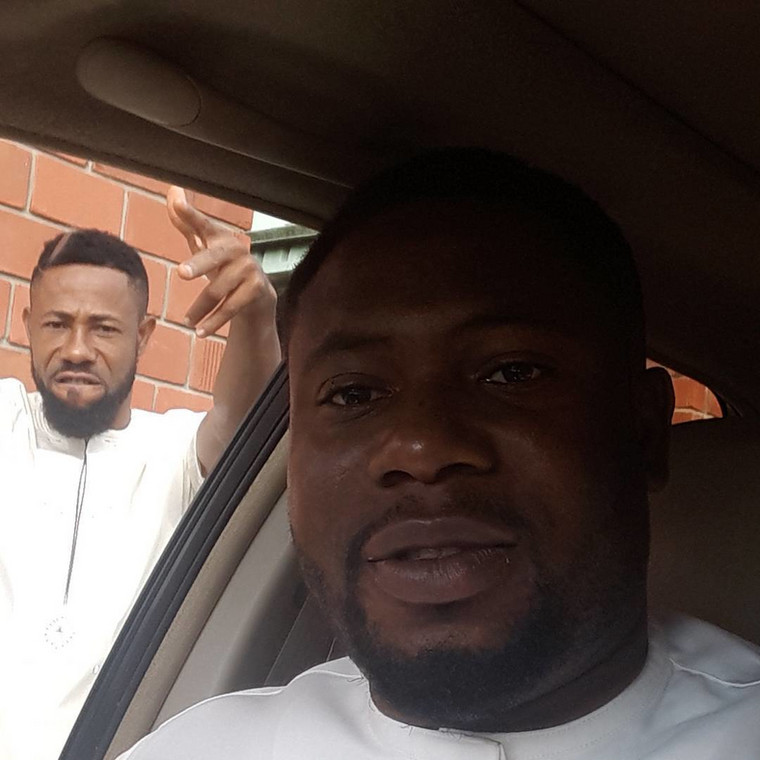 Though he is the third son and occupies the fourth position in the family of five children, Okoro was born on March 30. He hails from Aba in Abia state and has three brothers namely Kennedy Okoro, Ugochukwu Okoro, Frank Okoro and one sister, Lilian Chinekwu. According to some of his friends, Okoro was responsible for his elder brother, Kennedy Okoro’s incursion into movie making. Kennedy is the Chief Executive Officer at Image filmworks.

Marry a strong woman like me that would break your bones, Actress advises men

Years After This Beautiful Nollywood Actress Lost One Of Her Legs, See Her New Photos

See What Was Spotted On Regina Daniels That Got People Talking