Nollywood actress, Ibinabo Fiberesima says entertainers in Nigeria give little or no attention to their health and it’s worrisome.

In an exclusive chat with Pulse on the deaths and health scares in the entertainment industry, the first female and ex-president of the Actors Guild of Nigeria says many of her colleagues don’t care much about their health until it becomes too late.

“I dare to take a leap by asserting further that research into a percentage of those who have gone for checkups this 2019 will yield shocking results. They simply don’t care until it is too late,” she says. 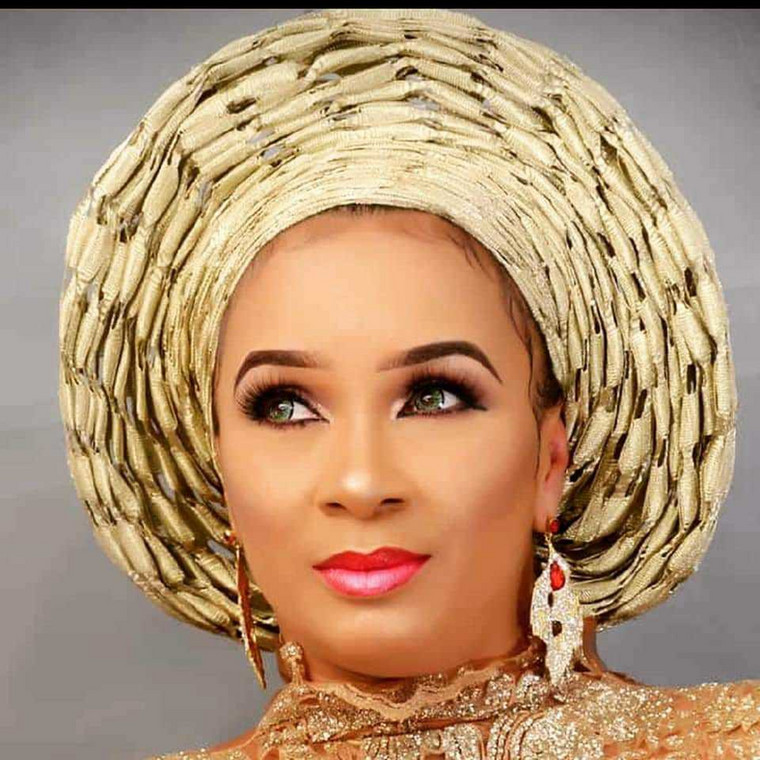 Fiberesima was quick to note that though she won’t condemn her colleagues for relaxing if done with moderation, a situation where such becomes a daily way of life is absolutely unacceptable.

“So imagine your average entertainer who indulges in alcohol, substance abuse, a frequent wanton sexual activity sometimes backed with enhancers and caps it off with daily late nights and sleeps less than the required hours only to rush off the very next day as soon he gets the call to work.

“On location he eats whatever he sees and drinks whatever he finds, napping in between cuts. He decides to forget the damage such a lifestyle does to his body. He decides to ignore the danger of his steadily rising Blood Pressure, which by the way is now one of the foremost youth killers.” she says. 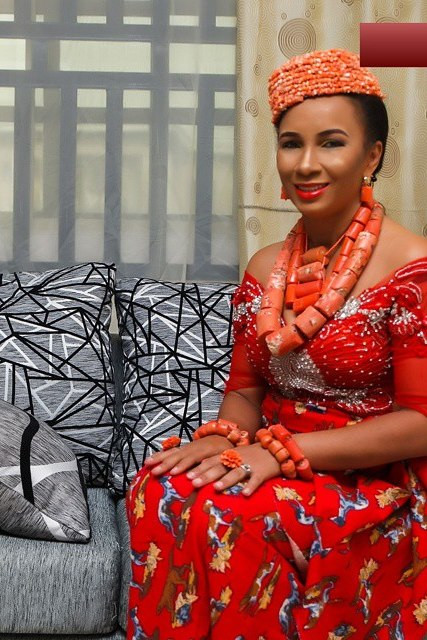 Continuing, the ex-Miss Earth Nigeria says, “Your average entertainer has no idea what blood sugar tests are for, keeps no BP Monitor and feels it’s needless to have one, pretends that heavy cigarette intake doesn’t damage the lungs in an irreparable manner.

“The only issues they worry about is malaria and typhoid and even then, they resort to self-medication till it gets too late. The harsh truth is the same colleagues who drink and indulge with you will never bail out their buddies when the literal shit hits the fan. It’s an unspoken rule. I mean they all knew what they were getting into ab initio, so once you’re down it’s your bad luck and everyone awaits your candlelight procession and an opportunity to drink further in honour of the fallen.”

The leggy mother of three stresses the need for entertainers to take their health seriously. She went further to advise her colleagues from indulging in unhealthy activities that might pose danger to their well-being. 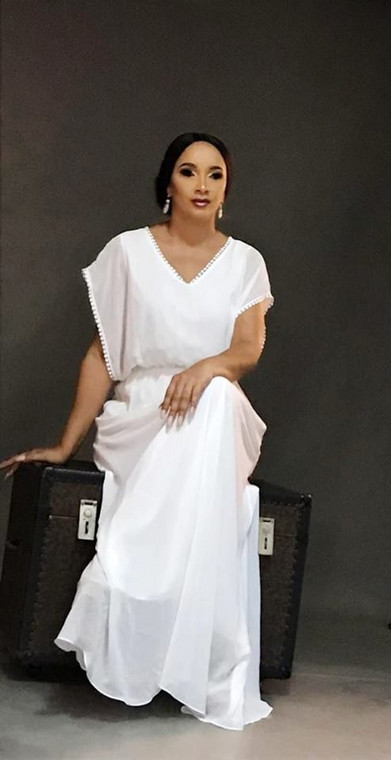 “My candid advice to my colleagues is; you only have one life. Once it’s gone, it’s gone. It’s irreplaceable. So you owe it to yourself at least for the sake of the family you’ll leave behind to take care of yourself. No one else will do it for you,” she says.

On the need for entertainers to strive hard to get on a health insurance scheme, Fiberesima expresses her take on the matter saying “I’d be a hypocrite to grant this session if I didn’t have an insurance plan. Look, I have a lovely family and I owe it to them to make sure I take personal responsibility for myself. I am of no use to them if I’m broken with no respite in sight. So that inspired me to get a plan.”

Fiberesima also shared her contribution towards helping ailing colleagues. She explained how she initiated a Health Maintenance Organization, HMO for actors in the industry within a hundred days in office as the President of AGN.

“As the President of the Actor’s Guild of Nigeria AGN, I initiated a Health Maintenance Organization, HMO for actors in the industry within a hundred days in office. The practice of ailing practitioners going cap in hand for funds was painful to me not only as a practitioner but also as a human.  So while vying for leadership of the AGN, welfare and health topped my to-do list. 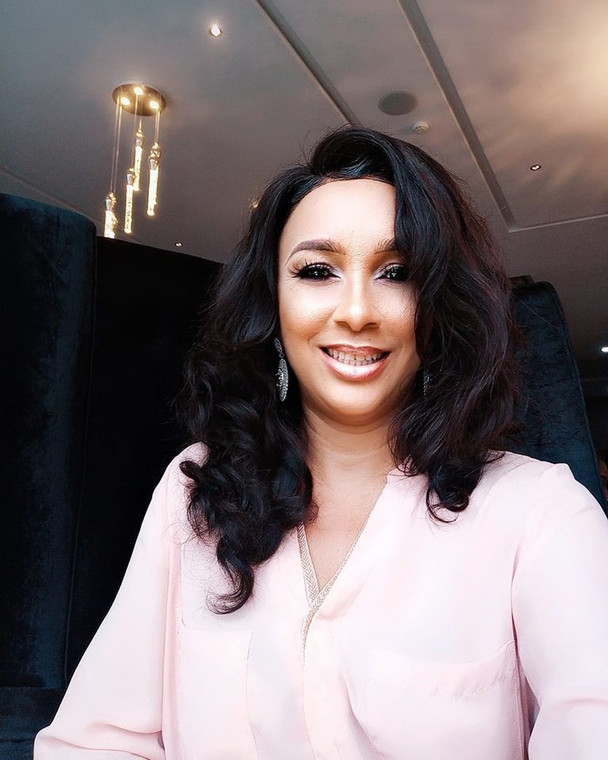 “The insurance aspect was a bit tedious because we had to practically carry out a data of the actors to make it work. It’s one of my best moments of my tenure. We visited veterans round the country to educate them on the benefits of the scheme and educated them on the affordable annual premium packages, which I personally found fair a deal. There was also free medical checks for practitioners. In fact it was a popular notion then that being an AGN member was also tantamount to being an HMO holder. The health plan was that precise,” she reeled.

The 46-year-old actress and pageant organiser says further that entertainers should always remember their health before indulging in various activities that affect their health.

“Without apologies, there are a few of debilitating indulgences entertainers and other people can’t do without. But like I always say, your health first. All these indulgences pale into insignificance when you hit the red zone,” Fiberesima says emphatically.

Nollywood has lost 15 of some of its best in the first five months of 2019 and it’s been a sad occurrence. Some of the deaths are as a result of health challenges that could have been maintained if the deceased got proper and desired medical attention. The 15 Nollywood stars, who have passed away in 2019, include practitioners from different tribes and sectors of the Nigerian movie industry.